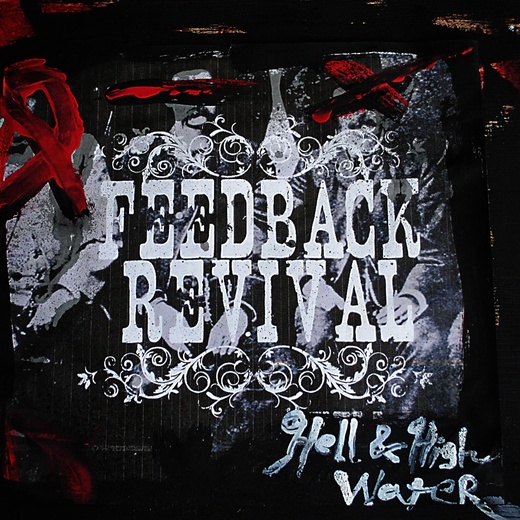 Dan Fenton’s shredded voice is the perfect vehicle for Feedback Revival’s songs about Camaros, women who mess up your mind and rock ’n’ roll — don’t forget rock ’n’ roll. A New York native, Fenton began making noise as part of hard-rock band Education of Monkeys. These days Fenton and his quartet live in Nashville, and their music derives from Led Zeppelin, The Red Hot Chili Peppers and other masters of the massive riff. “I Wanna Be Your Man” isn’t the Beatles tune, but Feedback Revival are smart enough to quote the Lennon-McCartney song before roaring ahead. “Money” follows a similar path — it sounds familiar, but the riffs take on a life of their own: “Take your hands out of my pocket / Before you lose them for good,” they sing. These guys make loud, mean rock ’n’ roll, so you might want to take them at their word.