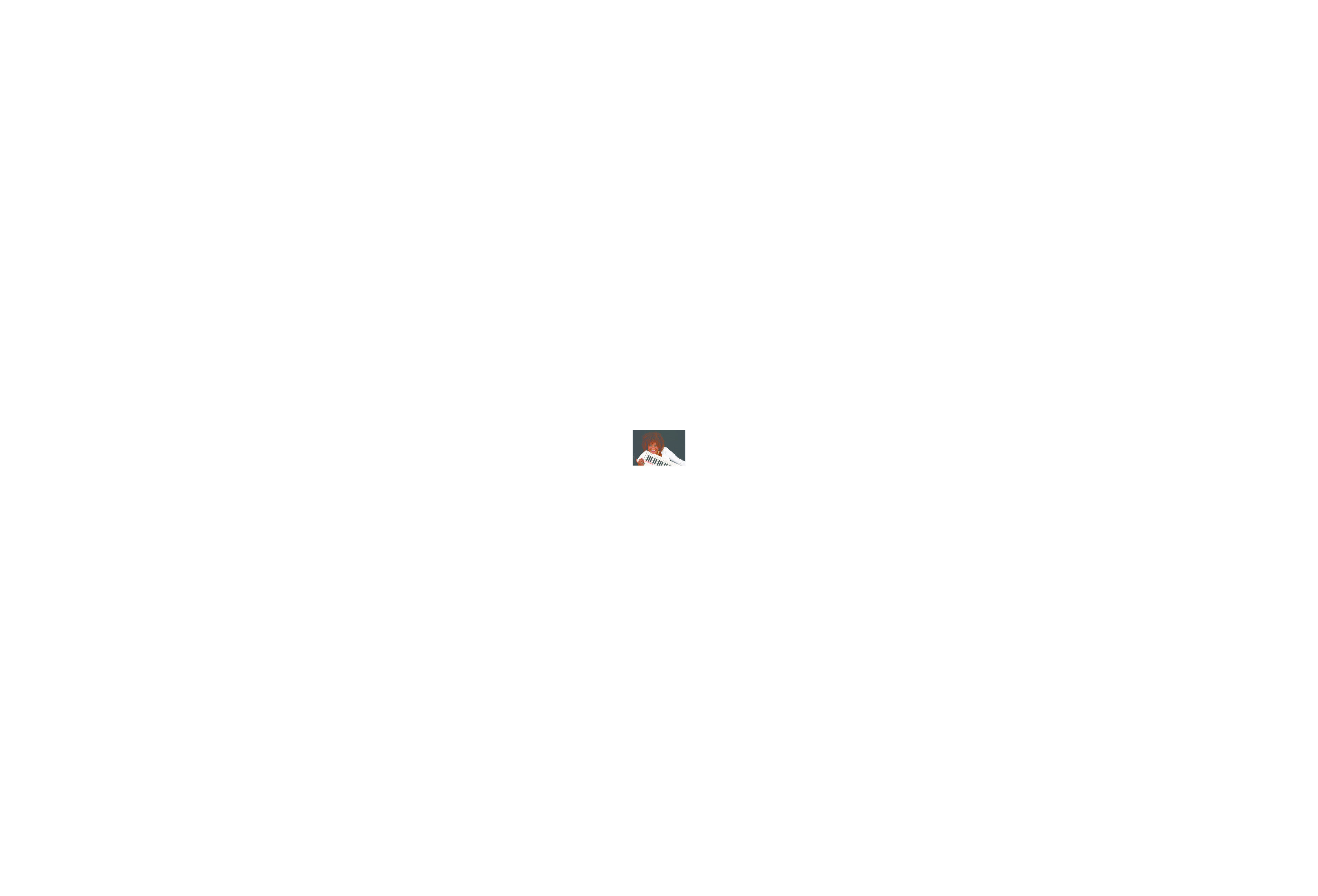 Born and raised in the city of Philadelphia, Gail Denise Jhonson began playing piano at the age of 10, had her 1st gig by 14, received a B.A. in composition from the Berklee College of Music, then later moved to Los Angeles to make her dream career come true!

Gail has three contemporary jazz CD's: "It's About Time", "Keep The Music Playing" and "Pearls" on NuGroove Records. She presently splits her time between her solo career with her band and her music director position with Norman Brown/Peak Records.

2008 started off great for Gail, but ended even greater, with notification of receiving entry into the 51 Grammy Nominations. Although she was not a winning recipient of the Grammy Award; being entered for nomination speaks volumes of her latest CD entitled Pearls.

JAZZY KEYBOARDS, VOL. 1 was released in July 2009 and is a great resource book for keyboardists, singers & musicians working on chord voicings and the jazz genre.

Spirit Filled Radio streaming from www.solarradio.com will celebrate 2 years of being on the air featuring 1 hour of gospel and 1 hour of contemporary jazz!

Community service is important to Gail. She recently performed at The Kingdom Day Parade for Dr. Martin Luther King Festival and The United Negro College Fund, where she featured her 15 year old daughter; vocalist/piano player Tamina.

The American Black Music Association has nominated Gail in 2 jazz categories for The Spotlight Awards 2010, a red carpet event in Los Angeles.

Look out for new music from JAZZ IN PINK!!! 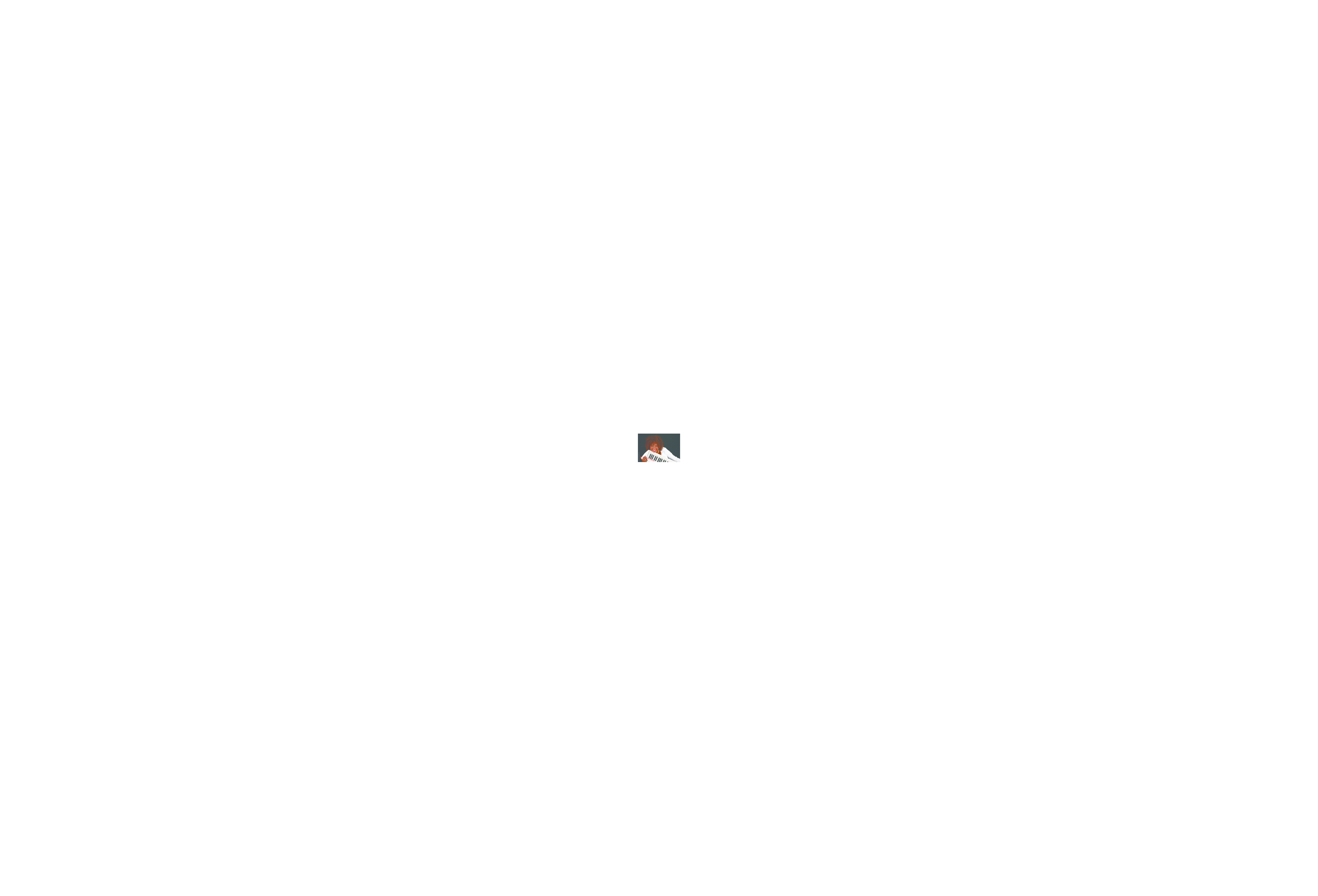