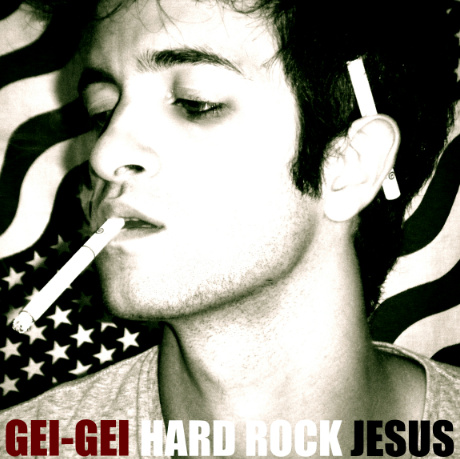 Gei-Gei under his real name Remi Oppecini, was born in Bastia February 19, 1987 where he spent his childhood. It's very young, he discovered a passion for music. In high school he formed a rock band with his childhood friends. They occur everywhere in Corsica, including the telethon. Two years later, the band split and Remi finds himself alone, he makes some music but it remains personal. Late 2009 Remi left Corsica for the capital "Paris" and has only one objective to make known his talent and his music. He dropped the rock and began Electro / bag or is influenced by many artists and groups such as Rock Placebo, Muse, Garbage, David Bowie, Queen, but also as a Pop Star Lady Gaga, Christina Aguilera, Britney Spears ... He wrote the album Love and Revenge in Paris which will be available for the month of September.