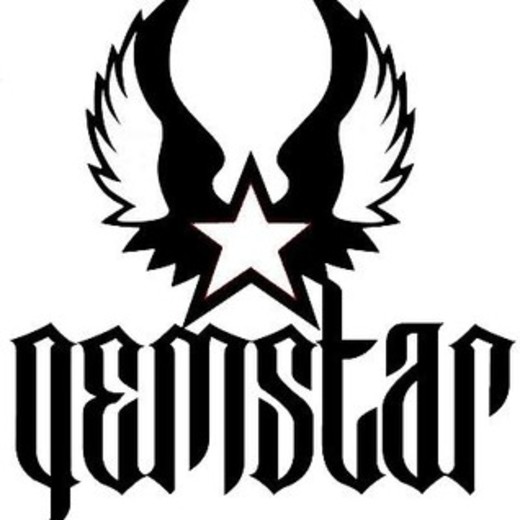 Gemstar is an American Hip Hop artist and co founder /CEO of Dubplanet Records from the streets of New York with a solid commitment to music. He was born and raised in Roosevelt, NY, where music has been the air he breathes from day one. The passion in his heart for music can be heard through tracks like “Around the World” because he represents the people’s struggles in a hard knock life. The beginning of his mix tape projects began with the official, “Streetz Gon Burn” series 1-3, which went back to an era when hip hop meant an infinite horizon of possibilities rather than the staleness of predictability. His accomplishments and highlights in his music career includes his mix tape "L.O.L" which has received critical acclaim in the hip-hop community with stand out tracks like “Let Go” and “Sent to Me”. His hard work in the studio transcends on the stage because it is where the explosive nature of his craft can be experienced. He has done numerous live performances, even opening for multi-platinum recording artist, Busta Rhymes. Gemstar is well travelled from the streets of New York and North Carolina to the beaches of Miami to international cities like Prague in Czech Republic. Throughout his tours, he has been on his grind, feeding the hunger to be the best in what he does. And in every town Gemstar touches, his dynamic essence can be felt by all who listens to his music. He has been nominated for "Making the Most Buzz" for the Long Island Music Awards. Another one of Gemstar’s endeavors has been an international tour with Universal recording artist, Marpo, in the Czech Republic. On this tour, he accompanied his fellow rap artists, Hard Target and Kensta Lopez to introduce Czech Republic to their unique American hip hop sound. “Big Boi” which is an exclusive and special collaboration between the Czech rap star and Gemstar is iconic because of its ability to bridge two worlds that live and breathe hip hop in different languages. Recent projects as a member of rap trilogy, Carrie White, have been a continuation of the fuel driving the fire of hip hop music with blazing tracks like “Somethings Gotta Change” with Hard Target as well as, “What Things Could Be Different” and “Walk Away.” This is the life and the drive of a hip hop artist, one who delivers for the people with his roots in the blazing truth of the meaning of life.