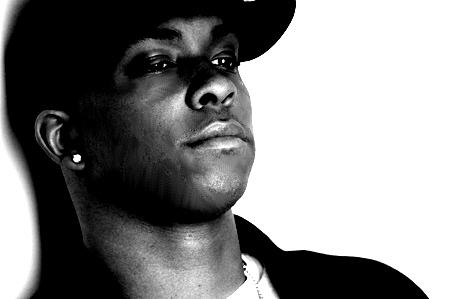 Very few artists can rival the versatility of R&B/Pop singer Geno Starr. The 28 year-old singer-songwriter-producer from Alexandria, Virginia is the full package and a star in- the-making. Music is in his blood, it’s who is, and has been since early childhood. He grew up in a family full of artist, from his father to his little sister. Geno has been developing his own unique sound from his harmonies to his arrangements, his music embodies him.

As he has matured and developed into the great artist he is today he has had the opportunity to work with a number of veteran R&B artists and has made a name for himself, as well as his former group Encore. He has already written songs for J. Holiday. Worked side by side with R&B legends Boyz-II-Men, pop sensation Day 26 and have opened for rapstars Lil’ Kim and Mr. Cheeks.

Even with his resume Geno is just starting to scratch the surface of his potential as in artist. A future star and maker of stars. 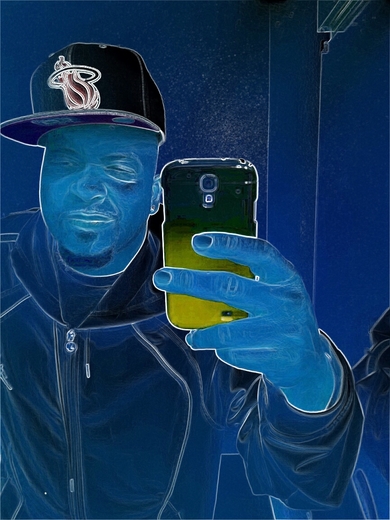