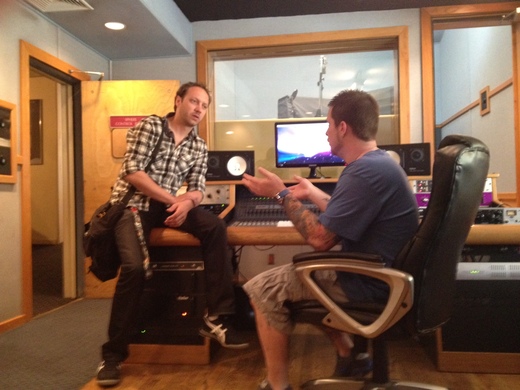 we  are a management company in nashville for all genres of music. Artist in clude 2cent , Whiteboy, Taylormade, Kia Shine, Albino Gorrlias Blackcatfish and last but definatley not least Lil Cam. we have 6 producers and many more on the team. Jarrod Hall is the owner/ceo of this starborn team. Jarrod started at the age of 16 producing beats in atlanta. Afer interning in the famous Patch Workks studio he went on and earned and 6yr music and buissness entertainment degree from Georgia Tech.He has produced for some major names in this bussiness such as Kia shine, Plies Trey songs young buck haystak Yeala wolf Jelly roll and many more. After accomplishing these feat as a producer he went on to move to good ole music city Nashville tn where he deciding to take another inter for the huge country act Big and Rich. after working there for 2yrs he decided he was tired of seeing such great artist in nashville which most had no clue or no one to show them hhow to really do this music he now owns a management company for any and all that is tired of being let down by this industry. Starborn has been in bussiness for the past 3yrs in which 6 videos from his team has been played on mtv one of which was New joint of the day on 106th and park. we this being said here u go hope u all enjoy the Starborn team and the great music u r fixing to be able to hear. for all booking feat and any other inquires reach us at Starbornmanagementllc@gmail.com