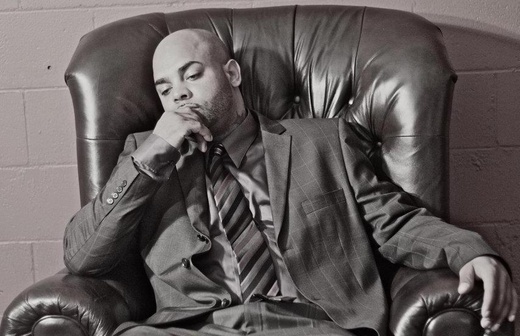 Below is the result of one of the most interesting interviews I’ve done in along time. Green it was a pleasure, and I’m looking forward to that next album…

Dennis D. Everett Jr. “aka” GREENMONSTAR is a multitalented artist, who’s talent is well known throughout the New England area. “Green” as he is known to the locals, hales from the 978 area. Born in Newburyport, Ma. in May of 1980. Green had a rough childhood and lived in many different areas of New England during his young life. Green’s love affair with music began at a young age, When he began writing and playing music at just 10 years old. One day while being punished for “acting up” Green was sent to his room. In isolation young Green discovered a keyboard, and that he had the uncanny gift of lyrical sound, from that point on music has been Green’s companion, confidant, lover, and friend. This man LIVES music. I guess you can say it’s in his blood. Green’s father Dennis D. Everett Sr. “aka” Snake, was the lead drummer for a band called Montebo. Young Green was told countless times that there was no one around that was a better funk drummer, or more “on time” than his dad. Green came up listening to musical greats such as the Dramatics, Tower of Power the Delphonics and the Temptations. His musical role models are Marvin Gay, Michael Jackson, Quincy Jones, James Brown and Smokey Robinson.

Green is motivated by his insatiable drive to show people it’s not important where you come from, but more important where you’re going and who you positively impact while you’re here on this earth. Green is constantly pushing the bar, trying to elevate music. Put best in his own words “Music’s a skyscraper I’m just trying to add a couple bricks” (Lyrics taken from “Dreamer” by GreenMonstar).

“Music teaches me everyday…I strive to be better and better everyday; a better artist, better musician, a better man. I strive daily to be righteous” (GreenMonstar)