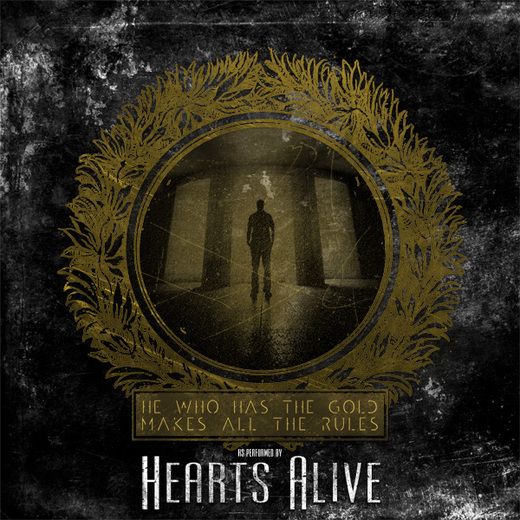 Formed in Helsingborg, Sweden in the year of 2005.
Feat members of Terror 2000, Hatelight and Miss Mofet. Signed a deal with Swedish label, Dead vibrations industry in 2006, and released one record called, The tragedy in us.

Released an e.p called The black sleep, on their own in 2008, and did an european tour the following year.

So please come back often and see whats up!