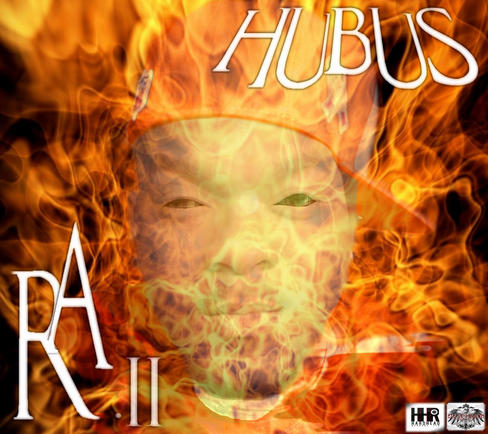 Born on June 19th, 1983 in Memphis Tn, on the northside. He had to adapt with dope fiend uncles, broken hearted mother, ex-alcoholic grandmother, and 2 older sisters in one 2 bedroom home.As a child he started taking intrest in music other than toys. Listening to his cousin Radical T he soon learned many different styles of music was intriguing to him. Years passed and music is now Hubus main focus. Granted the opportunity to work with underground and mainstream artist threw Across the hall records such as Indo G, tom skee mask, 2 live crew, Gangsta Blac, Insane wayne from the drum squad and the list continue. He's also performed in many clubs across the city to name a few The skybox, Fullmooon club, The beehive, and the gallariea in Atlanta GA.
Now with the internet in the picture Hubus is pushing more than 25,000 plays on myspace alone with no promotion, Being Unsigned Hype A&R need to get a hold of him quick! 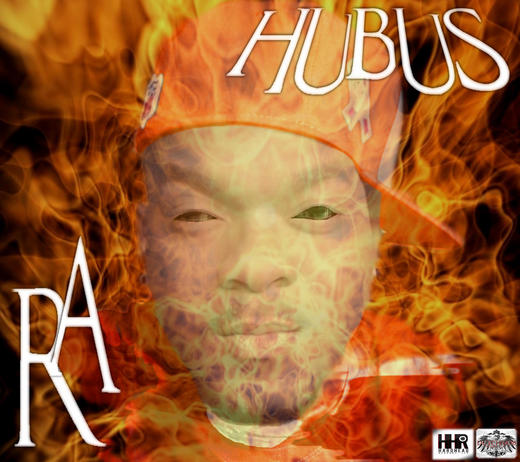