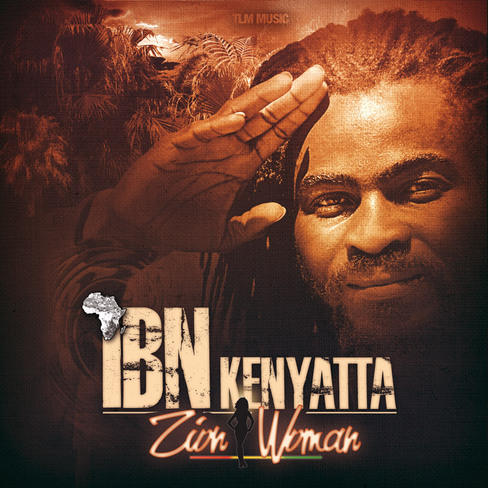 This singer/song-writer, artist soon to be is a Guinean native. The artist made his first steps in music in Conakry, Guinea, West Africa before moving to France in pursuit of higher education. Over time, he has gained the necessary skills, experience, and has honed his vocal style, he has also done multiple show casing, and concert shows in Toulouse with the group “Crew Freedom Fighters”. Today, he is proud to present his first album/single entitled "ZION WOMAN”: love, freedom, unity, tolerance among humans, with colorful music, influenced by the new roots, reggae, the dancehall, hip hop and African sounds. This album/single is dedicated to all those who wish to accompany IBN KENYATTA on his musical extravaganza, because he has to say his last word.