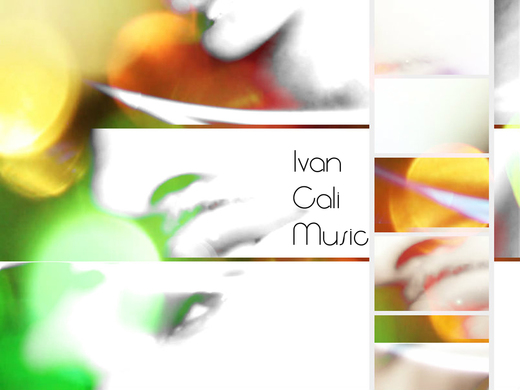 Darik, of Ivan Cali Music, is originally born in Grand Prairie, Texas. Born of a Native American father and African American mother, Ivan has always embraced the unity of nationalities. Ivan is a singer who is known for singing in English, Spanish, Korean, and Japanese. He frequently credits his inspirations as Crystal Lewis, BoA, and Rachael Lampa. Ivan, in 2009 released songs via Soundclick.com that allowed viewers to listen to and rate his songs. The spanish cover of the Koda Kumi/ Final Fantasy song “1000 Palabras” reached the number 6 spot on the top 10 chart. His spanish hit “Amor Y Honestidad” peaked at the number 2 spot on the top 10 Latin charts. Because of this success, he allowed “Amor Y Honestidad” to be downloaded for 2 months; the amount of time “Amor Y Honestidad” remained on the charts. That songs ha,s since then, been the highest position Ivan has held on Soundclick. Ivan has released 2 singles from his album “IVN” by the names of “Everwhere At Once (Digital)” and “3 A M (Digital).” Each Single features 3 songs from the album and each instrumental from each song. Ivan released his first single “Step On the Scene” from the album “Shadowville,” an album slated for release in early March.