Welcome to Jacquescoley's Our Stage page. You have now entered the magical world of Eugene Jacquescoley and friends. Eugene is a 47 y.o California native, that happens to be the first cousin of the late Nate Dogg. Eugene currently resides in New York, Philadelphia and Toronto. Can This Black Man Sing The Blues was inspired primarily by the events of Katrina. Can This Black Man Sing The Blues (Bedoya Train Mix) was produced by Grammy Award winner Carlos "Loco" Bedoya. Neil Diamond, Tracy Chapman, Bryan Ferry and Bruce Springsteen are Jacquescoley's primary influences. Although, Everything but the Girl and The Smiths had a significant impact on him, while living in London in the 80's. Look for his new album Armadillo in 2012. 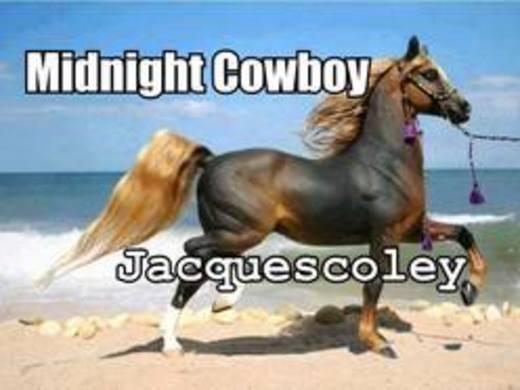