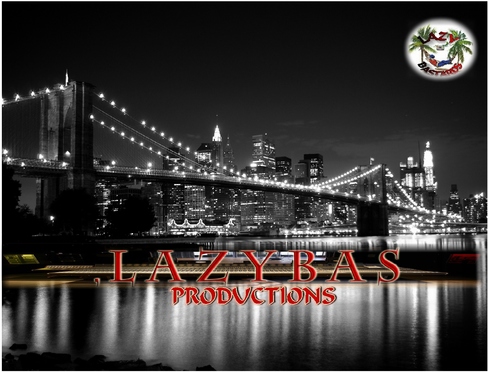 Jay roc began his musical career in the streets of brooklyn n.y.
Like most young artist with the dreams of being a star his ambition
Drove him to many local battles and hallway sessions where he found that
He would have to do more than just be good to make a career in music
So he began to take his dreams on the road which lead him to Atlantic City
Were he met his life long friend and mentor lady Dee who introduced him too the industry
And at this time he new that this was definitely the life for him jay roc then began to take
Interest in the production part of the business, which would lead to the birth of his own
Production Company now living in jersey jay roc has started his owns musical family
And together they are trying to make music history now based in woodbine n.j. Jay roc
Has released several independent underground records and is ready to take his stab at the mainstream
Audience 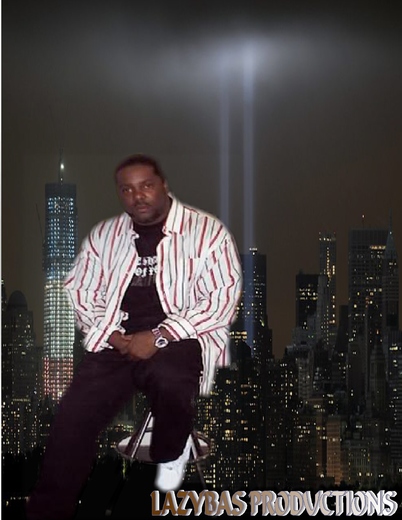