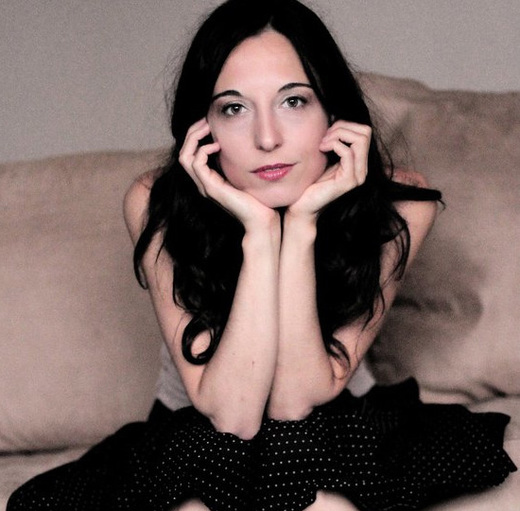 Los Angeles pop singer songwriter Jenni Alpert is a powerful sultry voice who's honest rich songwriting and soothing musical melodies grab listeners in every corner. She has independently toured the US and internationally, performing with regularity in over 14 countries like France, Holland, the UK, and Australia, with great steam. Jenni has supported Loudon Wainwright III, Jon Allen, Kaki King, and has shared stages with Regina Spektor, and Sara Bareilles among other familiar voices. Recently, her music was featured on the ABC Television show Castle and she is currently working in the studio with Brad Smith (Blind Melon).
www.jennialpert.com