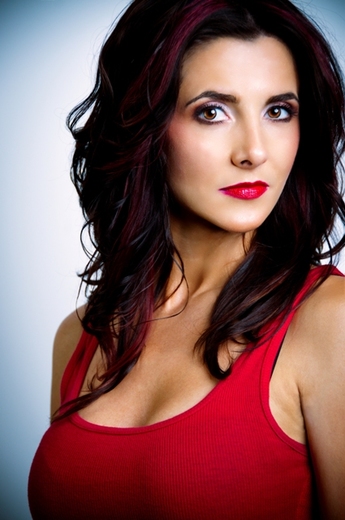 There is no such thing as an overnight success. It’s a long, arduous road with exhilarating ups and hard-knock downs that can eventually derail those who are not fully committed to the journey. But when an artist is truly an artist and music is their God-given gift, no amount of industry hoop-jumping, due-paying or nay-saying can hold them back. Meet Jennifer Dixon. After completing college on a vocal scholarship, Jennifer became a sought-after act in Memphis – performing on Beale Street and developed a strong local following that led to singing backup for 60’s pop-legend, Bobby Freeman. A move to Nashville in 2000 introduced her unique vocal skills to The Black Widow Band – a seasoned, soul-funk cover band - and landed her dates with Waldo Weathers – legendary saxophonist formerly with the late, great James Brown. Music Row publishers and creative directors took notice of Nashville’s newest resident, and it wasn’t long before Jennifer was signed to a developmental artist deal with Bluewater Music. Jennifer was put with industry hitmakers and reinforced her innate skills as a writer. Her affiliation with Bluewater also led to studio demo work and tribute album projects for Julie Roberts and K.T. Tunstall for CMA Records. In 2008, highly regarded Nashville producer, Jim Reilley, took interest in Jennifer’s unique style and together they produced “2 years” – an independent album project that Jennifer proudly says, “…has been tagged as very un-Nashville.” Co-writer on 6 of the 10 tracks, Jennifer Dixon sings her mind and gives listeners a glimpse into her personality and life via lyrics and vocal expression. Jennifer’s song “Love Me Back” is featured in the upcoming Nashville Independent film “Shattered” by writer/ director Chris St Croix. Jennifer Dixon is an artist in the truest sense of the word, she continues to write new material and do  Nashville session work while performing dates with an array of different musicians.