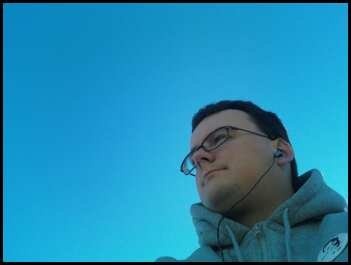 Jerry is a musician from Milwaukee, WI. Jerry has over 20 years of music experience playing in symphony orchestras to indie rock bands. At age six Jerry started playing the drums. At age 11 he picked up a guitar and a keyboard. From there he studied and played music year round. In 2002 he released an EP with the band Floating Upon Blue where he played guitar. Now in 2011 he has released his first full length album called “We are all Chameleons”, a melodic symphonic indie rock release