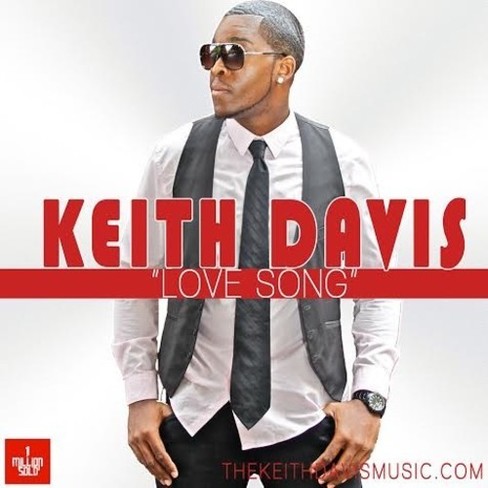 Born in Brooklyn, NY, Keith Davis is no stranger to the perils of life. At the age of 17, he lost his Mother and Father in a horrific family tragedy that forced Davis to turn inward for strength. He believes that Music became a way for him to express himself and exercise his own pain and turmoil. Instead of shunning his roots, Davis believed in embracing everything about Music and R&B that makes it classic. He continues to resonate with true music lovers. "I really love making Music that really touches people, it always comes from a real place and thats my soul," Davis says. He recounts going through a personal transformation in 2007 that lead to music becoming his first priority. "I felt like all of life's tests that I had gone through and overcome personally, I needed to celebrate and share with others," Davis added. Now that we full fast to 2011, Keith Davis is currently an Independent R&B Artist. He has been Marketing and Promoting himself Nationally and Internationally to different audiences. He has a decent fan base of over 150,000 people who are familiar with his name and music. Keith has used the tools given to him to reach these audiences by creating a "buzz" with his New Hit singles "Get With You" and "I'm Ready". These singles can be found every where on the internet. He also has them on sale on iTunes Now. Fans can also request his New Singles your local radio stations thanks to my Radio Promoter Jayar Browne CEO of One Million Sold INC. Keith Davis has also done Performances from New York to Atlanta, Virginia, L.A. and many more. His most recent event was at the Core D.j.s conference in Atlanta Georgia. He and his Management Team Promoted the smash hit single "Get With You" with producer I.Que and Donte 909, along side Bad Boy Entertainment CEO P.Diddy, who was also at this event with his new group "Dirty Money" Currently, Keith Davis is working on his New album with Producer Donte 909 entitled "2430" coming soon Summer 2011. For more information please check out www.TheKeithDavisMusic.com or www.Myspace.com/Kdavis2430 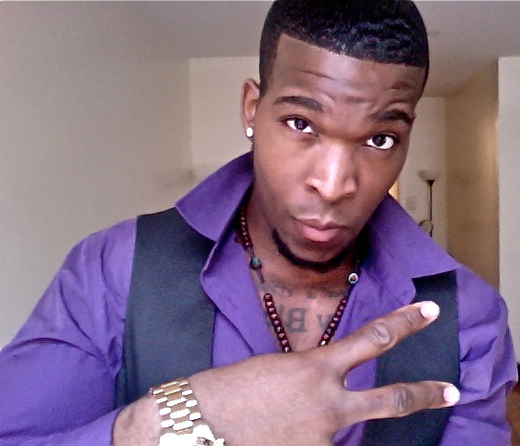