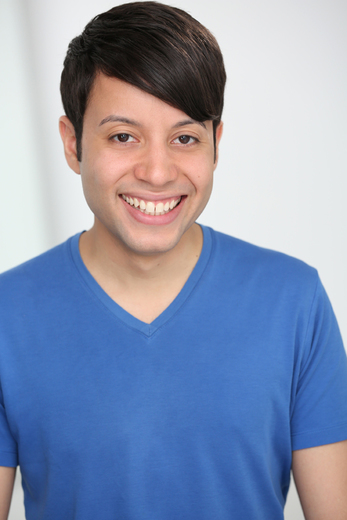 Calling Mr. Rivera a potential pop star masks his full abilities as a performer. He is a triple threat with soaring voice, dance and acting skills. He has starred in the independent feature films, POULTRYGEIST, and D 4 DELIVERY.

Approaching the music scene as a precocious performer, he appeared in the Broadway shows, THE CAPEMAN and JUAN DARIEN. He been featured in numerous media outlets.

Khalid will be releasing a new single this summer. This is just the beginning. The sky is the limit…