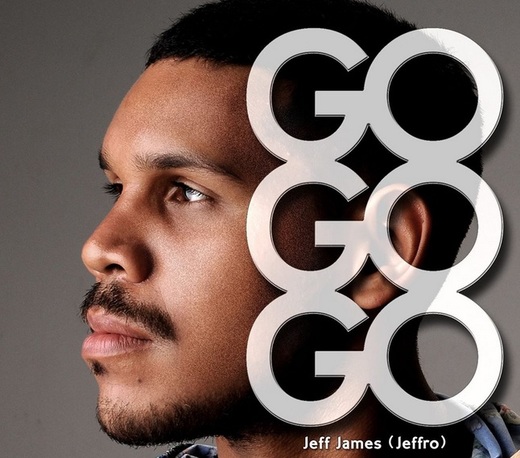 Jeff James is a singer songwriter and also known as a multi instrumentalist who plays guitar, ukulele, timbales and drums. He is also credited in doing unique one man band show performances while doing looping and beatboxing.He is the son of Chuck James, owner of “Chuck James Music School”
In 2009, Jeff James formed his band called “ Talk to You Music” (TTYM

It is also included in the compilation albums “Aloha’n’Irie the untouched Riddim (2011) that is released in Hawaii and Japan.

Also this year, his band TTYM won the biggest battle of the bands in Hawaii called the "MaiTai rumble" with a total cash and prizes of $14,000 which started the Band’s Popularity in Hawaii

In 2012, his songs "Love Me" and "Hawaiian Girls" were licensed to Japan and began receiving japanese airplay and hit #1 spot in Japan Charts..

Recently, he is also nominated and win the 2013 Peoples Choice Asia Awards Best New International Male Performer and Recording Artist of the yea

check out his Music Videos and Live Rehearsal Videos:www.youtube.com/TalkToYouMusic