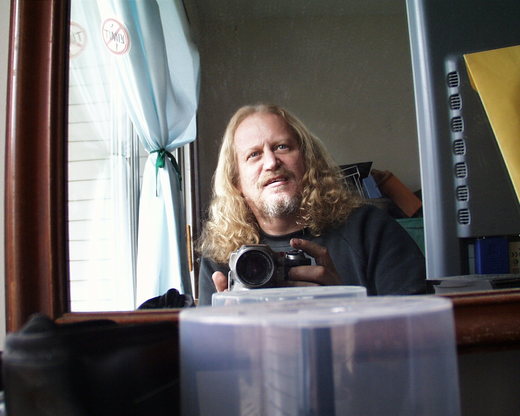 Kurt has been playing guitar and blues harp for years and has done a variety of recording projects including working with the band Jalacy. He is the founder of Studiocool Recording Studios in Cleveland, Ohio.
Thru his travels around the world in the Navy, Kurt has played many interesting venues, standing in with his harmonicas, entertaining people including music greats such as Billy Gibbons in Memphis, Herbie Hancock at the Blue Note in N.Y. and more. Kurt played orchestra violin as his first instrument because guitar wasn't offered as part of the curriculum in grade school. He eventually bought his first guitar in 1980.
Kurt is an excellent songwriter and always looks forward to proudly sing and perform his songs.
Kurt founded both Mother Road and No Limit Band, and has opened for international acts such as The Fixx at the Cleveland Odeon.