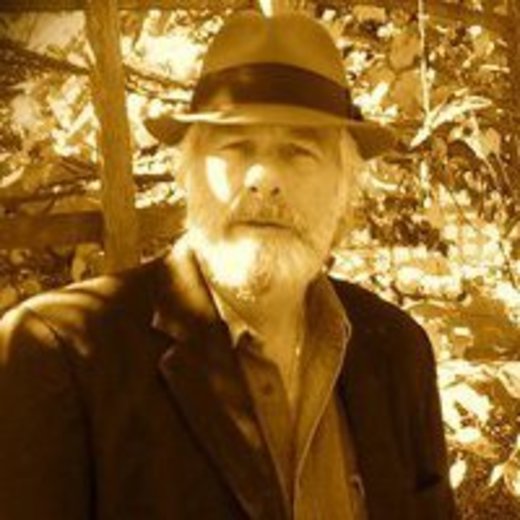 Born and raised in Chicago, Larry has had a long career as lead guitarist for a variety of groups. Heavily influenced by Dave van Ronk, John Fahey, and Martin Simpson, Larry embarked upon a solo career as a composer and performer on the acoustic guitar ten years ago. A Berklee College of Music alumni, Larry released Cobb Lane in 2000, followed by his second CD, Music for the High Country - The Soundtrack of Blowing Rock. The music is a blend of original compositions, as well as traditional classics, arranged in Larry’s unique style, encompassing both his solo acoustic guitar, and his outstanding chamber ensemble, known as the Acoustic Earth Orchestra. Music for the High Country has been endorsed by the Chamber of Commerce of Blowing Rock, NC as their official soundtrack. .

Larry has been a guest artist with Alasdair Fraser, Michael Manring, Caroline Herring, Tim Thompson, and Ken Bonfield, and participates in Ken Bonfield's Artistry of the Guitar program. He has been teaching the guitar for the past 25 years. He is also a member of the Daniel Pearl Foundation and participates in the annual Harmony for Humanity concert series, which is a world wide event to promote peace through music. He recently performed in concerts in Chicago for Harmony for Humanity, and presented a clinic at the Old Town School of Folk Music on playing the guitar in open D tuning.

He has written a book titled Political Logic, and has an instructional video for playing the guitar in Open D tuning, both of which are published by Decent Hill Publishers. In Nov. of 2011 he released his latest CD; "Stories that we wrote" produced by Will Ackerman ( Windhamn Hill Records founder and producer )