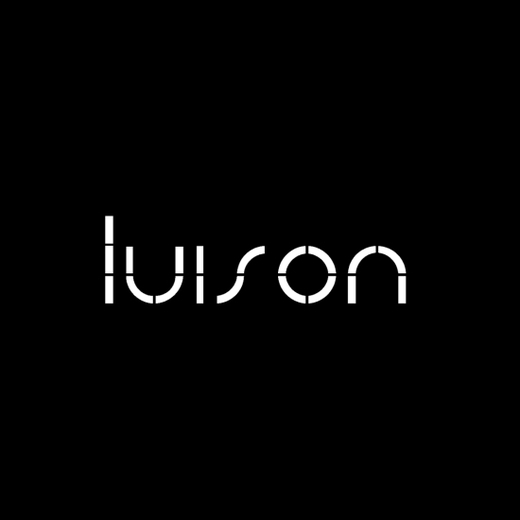 Luison (born Louis Anthony Alarcon on August 6, 1981 in El Paso, Texas) is an Austin-based Latin hip-hop artist. He is the visionary, producer, and singer-songwriter of his debut album, “With a Little Help from My Friends”.

Luison delights his fans with salsa grooves and invites both English- and Spanish-speaking audiences to the party through his dual-language lyrics. This unique style of music introduces a fresh Latin sound to the hip-hop community while keeping traditional salseros in-step. A closer look at the weaving of these genres exposes a background of cultural convergence.

The freshman album, “With a Little Help from My Friends”, integrates salsa and Latin styles; including cha-cha-chá in “Trio”, merengue in “The Dance”, and seals the album with a funk at the end of “Yo Soy…”. With lyrics reminiscent of Luison’s “Tumbao” days (a popular salsa venue in Ciudad Juarez), his songs convey a seductive, “Latin lover” side through sarcasm, double entendres, and clever hooks.

The energy of his music fuels Luison’s live performances as he exhibits his true showmanship by singing, dancing, and rapping for those in the audience. With the instrumentation of a Latin big band, Luison has the talent to jam out venues on any night of the week, be it salsa, hip-hop, or open-mic.