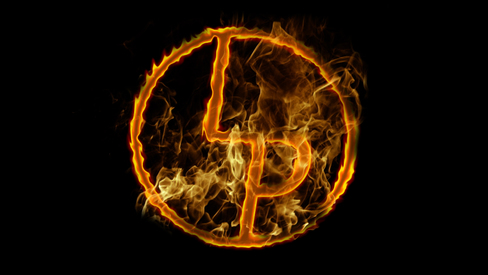 "We walk by faith, not by sight." This scripture (2nd Corinthians 5:7) is a prime example of the focused life that Calen Johnson lives. Better known as LP (short for Lyrical Preacher), he is a rapper/singer/songwriter from Washington, DC who has been in the music game since 2004 and is consistently making a name for himself and his brand of entertainment called Life Music. Currently located in Atlanta, GA, he successfully fuses together elements of Hiphop, R&B, Gospel and other alternative forms of music into his sound, while maintaining focus on his goal to change lives and make music lovers feel good about themselves as a whole. This is a goal he hopes to one day achieve across the world

A 2005 graduate of Morehouse College and active member of ASCAP, LP is currently working hard to increase the awareness of his music through the promotion of his first independent release "Gods Time", and developing other new projects. Projects currently in the works include artist collaborations and his first official mixtape properly titled, Life Music Vol. 1. You can pick up LP's first album "God's Time" and his signature song "Higher Life 2.0" on iTunes:

*Performed in front of Hiphop legend Chuck D at Apache Cafe for the Time 2 Shine Showcase on April 9th, 200

*Oct. 2008 articles in Makin It Magazine and Streettalk Newspaper 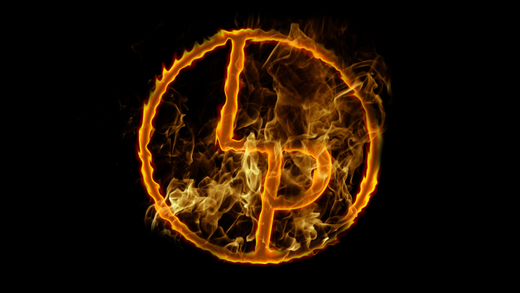