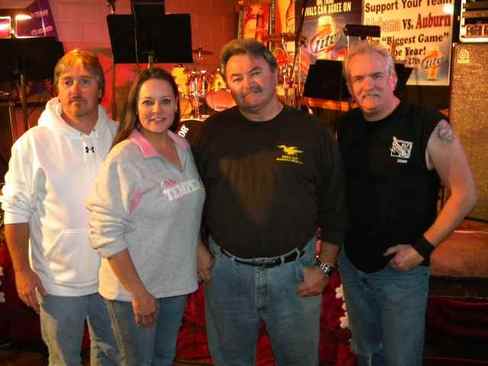 MainStreet is a band from Birmingham, Alabama. We have been together and playing around B'ham for more than 15 years. We are a Top 40 rock and country cover band. With now 4 memebers, we are a hard hitting POWER TRIO with a Female Lead Singer!

The Band has taken some horrible blows throught the years! We lost our keyboard player, sax player, vocalist Mike Thomas to a brain tumor. Then less than 6 months later we lost drummer Ronnie " Burtie Poo" Presnell to kidney failure! Then we played a club in Fultondale Al. in 2009 and it burned to the ground with everything we owned in side!!!! We lost it all... Vintage instruments drums and amps! We have had some hard knocks as a band! But you can't keep a good band down! Today we are still doing what we love playing clubs, bike nights and private parties all over town! When we have spare time we ride motorcycles to keep us grounded! We hope to see you at one of our shows and make sure you let us know you saw us on ourstage or Facebook 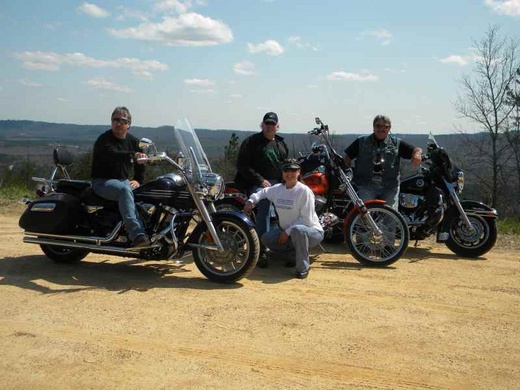