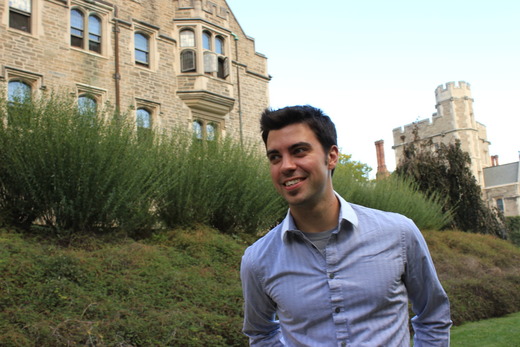 It all started when a childhood friend, Michael Kazmierczak, said those inspirational words, "Dude, you have to go for it man. You gotta get your music out there". Gabriel Manak had his first performance at a coffee house in Plainsboro, New Jersey called "It's A Grind Coffee House". All he had was a small AMP and his guitar. After that night, his dream slowly became a Reality. He auditioned for American Idol two years in a row, as well as NBC's The Voice, but never passed to the next audition, but that didn't stop him. If anything, it gave him more will power to keep moving forward.