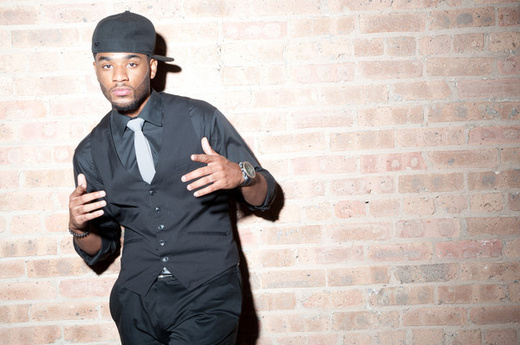 Hailing from the Southside of Chicago Mark Justin-Paul Hood (Mark J.P. Hood) is working tirelessly to create his own unique sound of music. Determined to show the world his talent, he plans to leave a mark on all the lives that his music touches. Mark Justin-Paul Hood was born a star on Dec 16th 1990. At just 2 years old, it was clear that he had immense talent and would rise above the rest. As a child Mark was an actor, dancer, and musician always scoring the lead role in all his school plays and assemblies. Mark was raised in the church as his father is a pastor and so was his grandfather. He always sang in the choir and played the Organ/Keyboard but he was NEVER thought of as a soloist. Friends and family often joked about his raspy singing voice calling him “Frog Voice”, never knowing that would be his signature singing style. Mark considers his branch of RNB “Good Music”. No profanity, no defamation of women and just a good sound. Mark’s leading musical influences are: Chris Brown, John Legend, Jaime Foxx, Stevie Wonder, Marvin Gaye, Musiq, Tank, Jazmine Sullivan, Kim Burrell, Smokie Norful, Ryan Leslie, and Michael Jackson. He has performed all over the city of Chicago and the state of Illinois in very high demand. Mark is a natural performer, when he graces the stage you can’t help but to have all eyes on him as his rich vocals and profound lyrics serenade you.