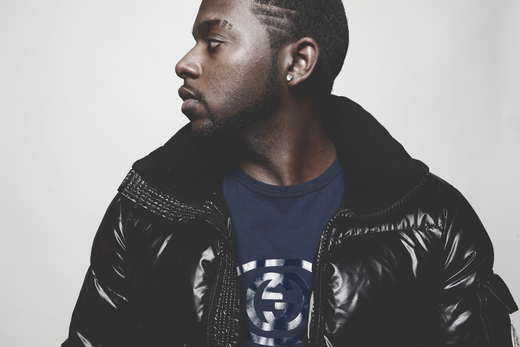 Mr Brooks "3D" is a Mississippi born MC based in the city of Chicago. Currently finishing up his studies at Northwestern University, 3D draws on his childhood and college experiences to express himself in a distinctive way. Everyone has a story, and 3D believes he offers a perspective that everyone can relate to.

Mr. Brooks has shared bills with an assortment of artists such as Rick Ross, David Banner, Ludacris, UGK, Bobby Valentino, Juvenile, Lil Wayne, Mike Jones and Hurricane Chris. A combination of Southern swag and personal memorandum, 3D's style can only be described as poetic.