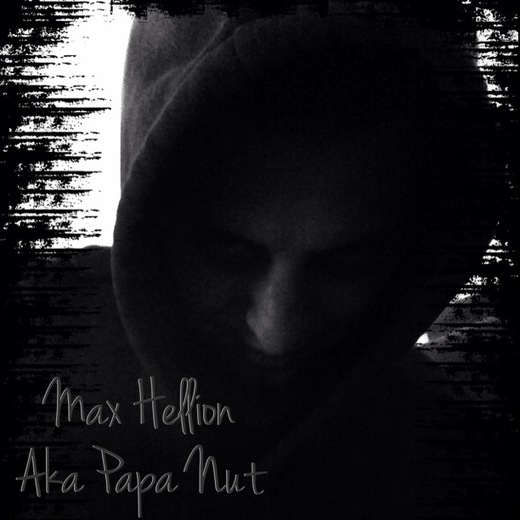 About Max Hellion Aka Papa Nut

Maximus Parker was born on March 9, 1990, the son of Adolfina Fernandez and Isaac Parker. His father is a pragmatic atheist, and having never met his mother, Max was raised atheist. At the early age of 2, Isaac Parker and a young Max would arrive at their home in Cardenas, Cuba to a farewell note left by his mother. One week later they were on a flight to Isaacs hometown of Silver City, Idaho. As a teen Max was known as a prankster, always defecating in public urinals, setting up booby traps and playing dead for convincing amounts of time. His love for fun and women led him to become a high school drop out his sophmore year. Developing multiple drug addictions aswell as a chronic sex addiction Max was kicked out of his fathers home at the age of 16. Soon later, Max would find a new addiction, rap music. Maximus Parker who goes by the stage names Max Hellion and Papa Nut can be found on the streets of America with a macbook and backpack full of clothes, coming to a couch near you.