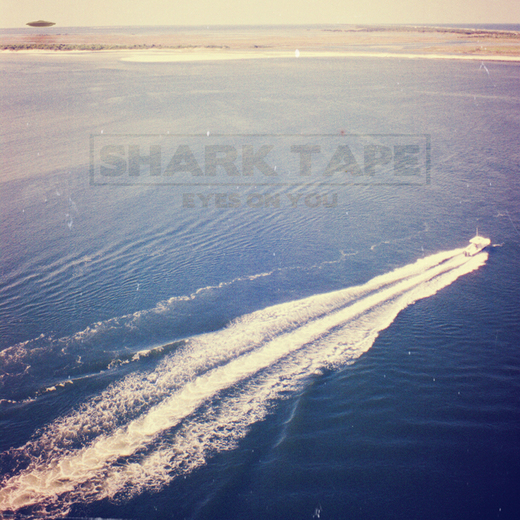 Shark Tape is a Philadelphia-based trio with all three members coming from former Philly rock group Bojibian, which released two self-produced records in 2008 and 2009 with several songs gaining international exposure through MTV programming and Rock Band 2 and Rock Band 3 video games.  Having performed at many popular venues in the Mid-Atlantic region and garnering radio airplay and press coverage along the way, they have reinvented themselves with a more refined and mature sound, incorporating new musical influences and styles.  Shark Tape’s debut self-titled EP and new record, Eyes On You, are available on iTunes.