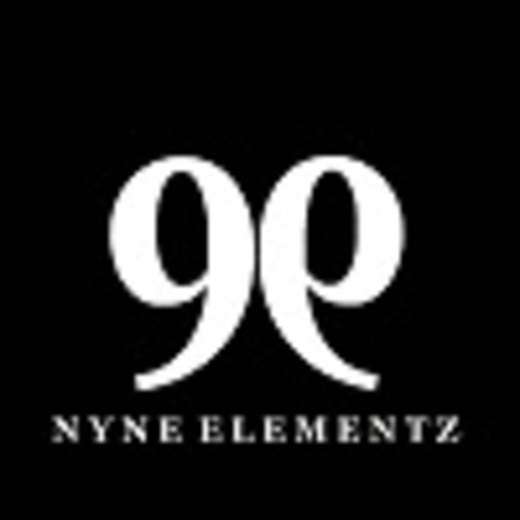 Nyne Elementz now produces hip hop, trap, and R&B music, along with poetry tracks.  With an arsenal of over 200+ tracks, Nyne Elementz has become a more powerful force than many have imagined as a music producer on Beatstars.