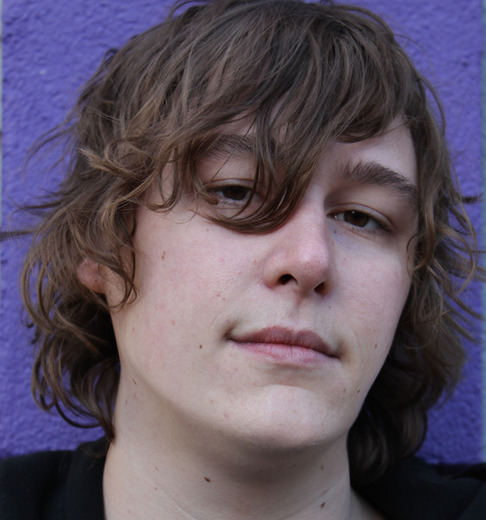 Matt Stottmann is a fusion, classical, jazz and fingerstyle guitarist from Louisville, KY. After successful stints in My Finest Hour, The North, and Our Velocity, Matt has decided to push his musical ability to the limit and delve into the rich world of classical guitar. After a successful year of recording classical and fusion tunes for YouTube and amassing 60,000 views, Matt's fans are clamoring for a debut album -- Matt will oblige! Keep an ear to Youtube, Reverbnation, Twitter, Facebook, and the local airwaves for album release updates and new recordings!