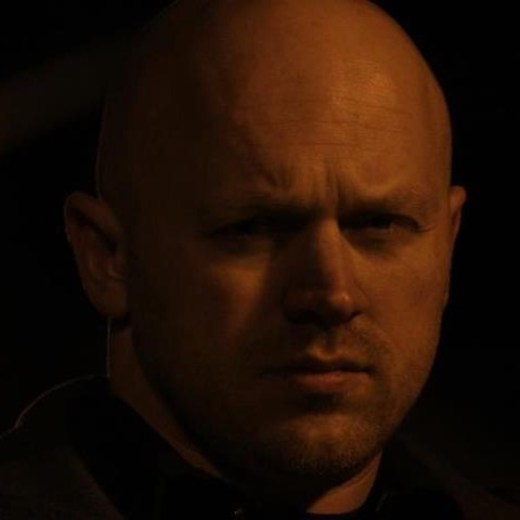 Tomorrow Pulsar was formed in 2005. The project was formulated off the premise that despite life's trials and uncertainty, perserverance paves the way. Tomorrow is the open door, and Pulsar is the wonder and lifeforce within. Artists on the album include Justin John Kapr, Christian Jude Grillo, Anthony Gallo, and Allen Roberts.

Justin is the chief songwriter of Tomorrow Pulsar and has channeled all of his afflictions and triumphs into his biography Dreamscape. He pours out his soul through his life's experiences from every heart wretching, personal failure to the unyielding bonds of cherishing a life long friendship. He is the voice of Pulsar.

Chris is the dynamic mastermind that brings Dreamscape to life. He helped arrange every song on the album and single-handedly framed out its infrastructure as the album's audio engineer. Chris's talents run far and wide, especially in film, as he directs the band's video footage and has started his own film company, Potent Media, based out of Philadelphia, PA. Chris is the driving force behind the entire album.

Anthony laces all of the live drum tracks on Dreamscape with powerful, metal-induced drum signatures. All of the raw energy and aggression heard throughout the album is a testament to Anthony's ability to inflict the spirit and re-direct its path.

Allen's riffs are infectuous. His talents help transcend the feel and mood of the album into a higher plane of existence. Allen compliments the album through his unique array of adding reverberations, haunting melodies, complimentary dissonance, and an adequate, overall embellishment element wherever and whenever needed.