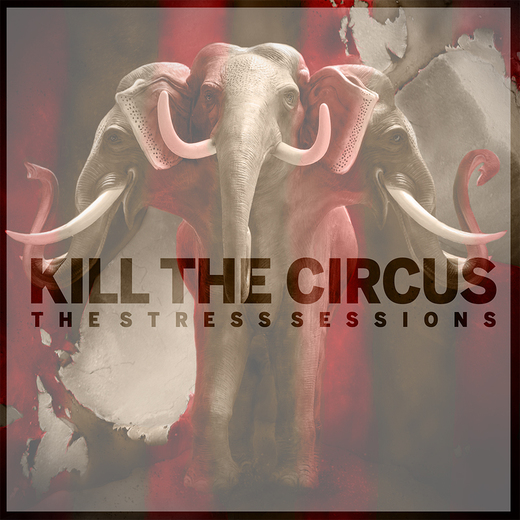 About Kill The Circus

"Kill The Circus" is an Indie/Alternative/Rock band formed in Chicago, starting in May 2012. Kill The Circus blends together a mix of guitar driven, blues/rock riffs, with ambient synths, huge drums, and punchy/aggressive vocal melodies

ooking show dates for the new record "The Stress Sessions" which they plan on releasing January, 2013.

"When we started writing for the new record, we had strong intensions on putting out a record that had multiple things to offer (genre-open minded). "-Mark