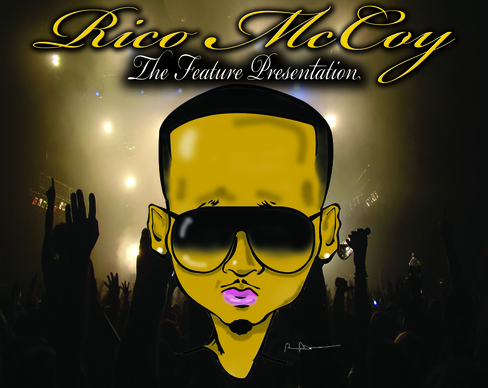 Appearing as a classic r&b crooner Rico refreshes the music game, with the unique ability to win over his audience with hypnotic vocals. Rico is quickly becoming a household name in the world of music. Born in Goldsboro N.C. a small military town, Rico started developing a taste for music listening to his grandmothers old records. Greats such as Marvin Gaye, Sam Cook, Smokey Robison embeded the foundation of music in his heart. Combined with a youthful swag and a old soul Rico has managed to create a sound and style thats all his own. So world get ready for something new, something entertaining, WORLD GET READY FOR RICO.