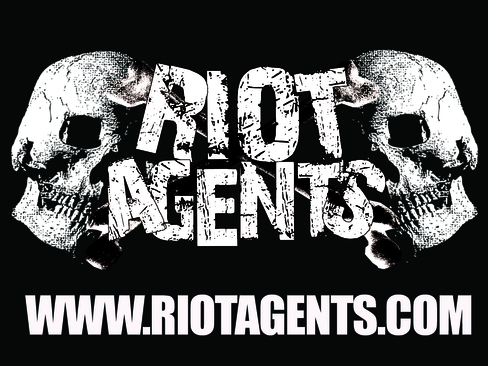 Riot Agents Are a punk band that formed in 2007 that fetures mgmo on bass/vocals ,joey tiger on guitar and jason chuggs on drums and vocals.Riot Agents are from the miami florida area and have been performing all over florida since its formation.our first lp release "the terror that Reigns" was release in 08 then came our following effort and ep label Too hard to fall in 2010 .now we are putting all our efforts into our new lp Label Who cares! which will feture new and old songs to commemorate our 5 year anniversary,Riot Agents have had the pleasure of opening for such legendary bands like Agents orange,the Queers,HR from Bad brains,battalion of saints,the independents to name a few and are looking foward to continue to bring our music as far and as long as we can.