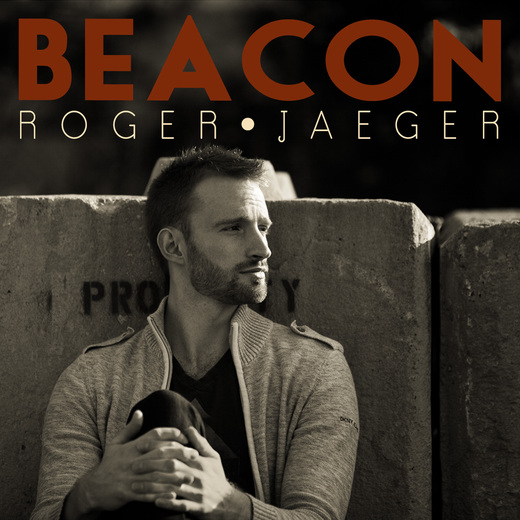 From college campuses to bustling North Indian train stations, Roger Jaeger has performed in many places and experienced many things in his 26 years. His songs offer a variety of influences but maintain a pop/rock center.

Substitute teacher and guitar instructor by day and performing musician by night, Jaeger is in the process of recording songs for his long-time-coming second full length album, to be released sometime this fall. He released his first solo project, "Sunrise" in May 2004, and has put out several demos since.

This Tulsa native began writing songs and performing at the pimple-faced age of 13. He shortly thereafter recorded his first album, "Hollow," with a band called Swept, which received some local radio play and saw regional success. The band dispersed shortly after opening for Skillet in 2002. Roger then hit Tulsa's coffeehouse scene, adopting a more acoustic sound. He continued until 2004, when he moved to Nashville to attend Belmont University. In 2005 he left Belmont and moved to Pune, India, where he studied sitar and Indian classical music.

"Roger has an amazing sensitivity in his songwriting which is equally complimented by his outstanding live performances. He has a deep brooding way with words and uses a fascinating array of broken chords and guitar tunings to lay the foundation for his hauntingly-beautiful melodies. Watch this guy, he's making all the right noises!" -Rob Greaney, Dragonfly Arts and Music