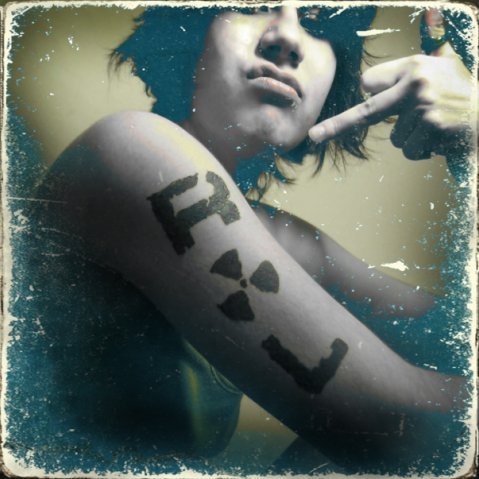 R.O.L (Reflection of Life) – is an Alternative Metal band from Israel, whose musical creativity based on combination of different styles, like nu-metal, grunge, rock, hardcore, creating alternative sound that eventually cannot be compared to one specific known group. Members of R.O.L. are friends from school times. Before R.O.L. they all played in different projects and in early 2004, at a local rock festival have decided to join forces and create R.O.L. The full name “Reflection of Life” carries a connotation of band creativity. To be more specific, most of the songs based on real life situations, the present reality and the problems of personal and public matter, in which the listener can find himself or the situation happened to him. All members of the band came from former Soviet Union, but now live in Israel and as a result perform songs written in Russian, Hebrew and English and give this kaleidoscope in every show. In that way the idea is conveyed to the maximum number of listeners. The band has active concert schedule, starting from the second half of 2004. At the present R.O.L. is preparing to release its debut EP album.