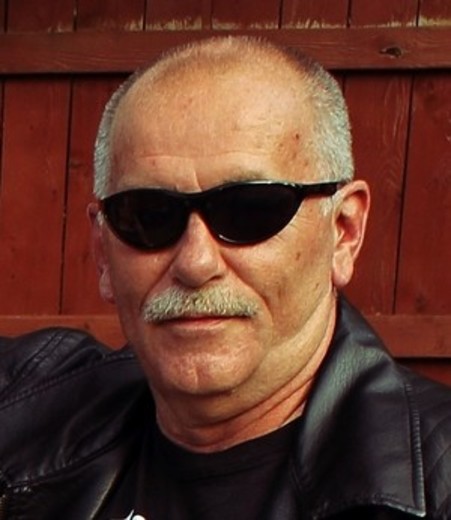 I'm a guitarist, singer, and songwriter from central Kentucky.
My music is a mix of many different influences; from the country and western I heard as a child to some stuff I heard yesterday.

I was a full time, working musician for over twenty years; doing clubs and concerts all over the eastern U.S., but mainly in Kentucky, Tennessee, Indiana, Ohio, and Florida. I have played every kind of venue; from the smallest, seediest club to 10,000 seat concert halls. Loved every minute of it.
I also spent many hours in various studios as both musician and producer on a variety of projects.

I write songs primarily to make you shake your money maker. I'm not deep, and I'm certainly no virtuoso. I just want you to have a good time.

The songs I have here are from my second solo CD, titled "The Twisted Tale Of The Honky tonk Monkey", which is available at CDBaby.com