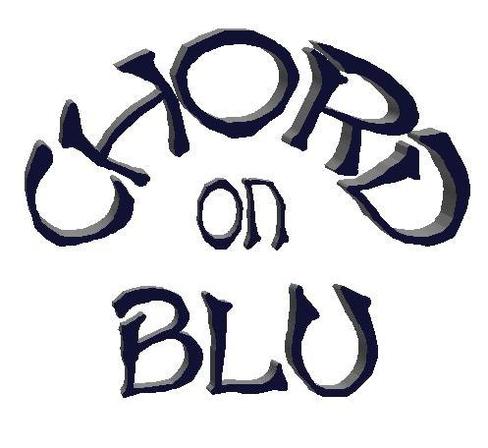 About Chord on Blu

Writers/performers that recorded and mixed thier songs.

All songs written by Lisa Giordano and Michael Giordano.