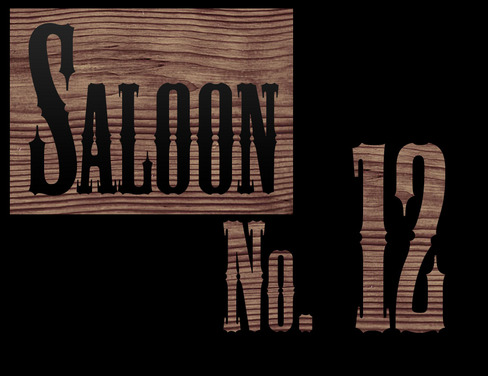 When you hear the energized style of rock music fused with a serving of Blues, Funk, & a dash of Pop, that the band Saloon No. 12 has created, you will quickly realize you are part of an experience & not a destination. The Los Angeles based band, which formed in 2009, is compromised of members Nick Reiter on Guitar, Nick Maury on Bass, Ty Keys on Drums, Stacey Ulmer on Keyboards, & Tracy Buys on Lead Vocals. As a unit, Saloon No. 12 is influenced by legendary rock musicians, like the Rolling Stones, Led Zeppelin, The Doors, and take a stroll down blues memory lane with the likes of Muddy Waters, Bo Diddley, BB King, T-Bone Walker & Robert Johnson. The band, that has an upbeat musical vibe blended with clever lyrics, can be found on any given day performing live, songs from their new “Trust My Drink” EP—including the 80s rock reminiscent “Hollywood Bartender Girl” & “Pain Seeker”, a pure blues treat that sticks to your ribs like the sounds of the edgy Howlin’ Wolf. Saloon No. 12 is a true testament to studying the craft of musicianship, as each band member brings a background of formal music education & experience to the table. While a couple of members are armed with degrees from the Los Angeles Music Academy, other members lend their classical training to Saloon No. 12; demonstrating that the band is determined to show their dedication to becoming seasoned musicians. “10 East of Nowhere” displays the fast-paced & fun attitude that fans look for when they want to escape every day stresses, while “Passing Phase” breaks it down into the deep rooted blues that deals with that dark cloud that just won’t go away. Saloon No. 12 is a Smorgasbord to music fans, serving up a variety of songs from genres that everyone can appreciate. For the latest news on Saloon No. 12, including live performances & music, please visit
www.SaloonNo12.com 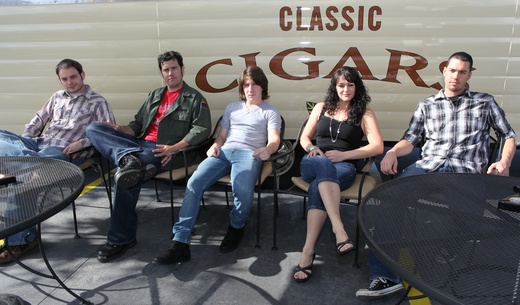