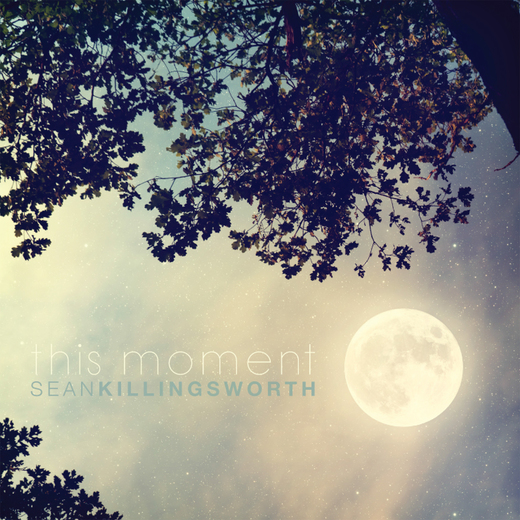 Born in a family where music is a lifestyle, not a mere talent shared by everyone bearing the surname, Sean Killingsworth is following the path that God inarguably planned for him.

Sean has been one of the worship leaders at North Point Church in Springfield, MO since 2013 and was previously the worship pastor at Central Christian Church Summerlin Campus in Las Vegas, NV since 2007. At the age of 5, he began his journey on the piano, until he realized that the electric guitar was calling out to him. He grew up with Twila Paris, Carman, and Amy Grant, which makes it difficult to say where the electric guitar inspiration stemmed from. And so, on his 9th birthday, Sean got his wish in the form of a bright reddish, pinkish Fender Squire and an old amp that had been abandoned in a corner of his parents’ house.

The call to ministry started with Grandpa Lon Killingsworth, who was the pastor of Eudora Baptist church for over forty years. Ministry became a family affair in which all of Grandpa Lon’s children partook. Sean began serving in worship ministries at the age of 14. He served on worship teams in Missouri for ten years before moving, with his wife, to Las Vegas to lead worship at Central.

In the summer of 2009, Sean felt God pushing him to do something beyond leading worship. In a matter of months he had written enough worship songs for a full album; therefore, in November of 2009, Love Covers All was recorded. The band consists of his brother, Brett, and two cousins, Dan and Chris.

By the time the album released in August of 2010, Sean already had songs for a second album in the works. Dan and Chris live in Scotland and Brett lives in Missouri, which made the writing process challenging. They composed and arranged songs via YouSendIt and Skype. In the end, they completed twenty-four songs—eleven of which now make up the album Calling Out, which released in January of 2012 and has just recently released a third album titled This Moment in August 2014.

Sean currently lives in Springfield MO with his wife, Shaunda and three children, Kaedance, Kye and Kaymbria. He continues to lead worship at North Point Church.