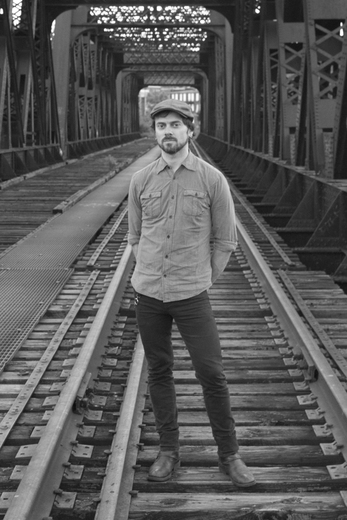 Singer/songwriter Seth Adam is well known for his passionate live performances. The alt-country, rootsy rocker draws comparisons to Counting Crows, Will Hoge, and Son Volt. His last  studio release, "Amplify" (2010) was described by New Haven Advocate writer James Velvet as "This 10-song full-length is beautifully written, played and produced. This level of craftsmanship and polish are not often heard on the local scene." Never one to rely on the norms of the music industry, this self-described "scrapper" takes a page out of the Lucinda Williams instruction book by performing frequently and writing deeply personal, heartfelt rock & roll songs. He has shared the stage with Grammy-winning Robert Cray, Tonic, Vertical Horizon, Carbon Leaf, The Alternate Routes, Will Hoge, Gary Louris (The Jayhawks), Ken and Drew from Sister Hazel, and Mayer Hawthorne, has had a song licensed to Volkswagen, and was described by entertainment columnist Roger Friedman as "the hardest-working best live act in indie rock." Seth, along with Gerry Giaimo, John Jackson, and a cast of studio musicians, have just released the third studio album, titled "Steel Tempered Pride," in September of 2013.