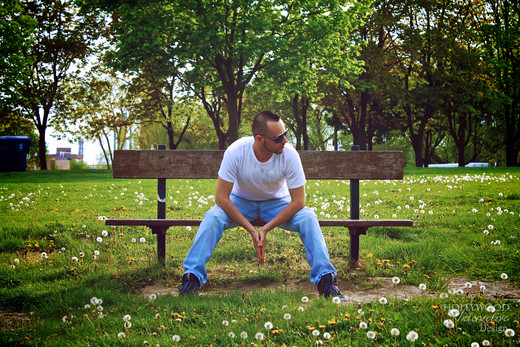 Coming straight out of the Toronto, Steve “Hollywood” Dorego is one of Toronto’s best kept secrets. Steve’s roots can be traced back to 1995 as a DJ and performing musician.

Steve’s “beats” are very versatile ranging between many genres of music from dance/clubs to smooth R&B tracks and his quality is second to none.

He continues his ambitious climb to international stardom in 2013 by joining forces with Dragon00Productions.