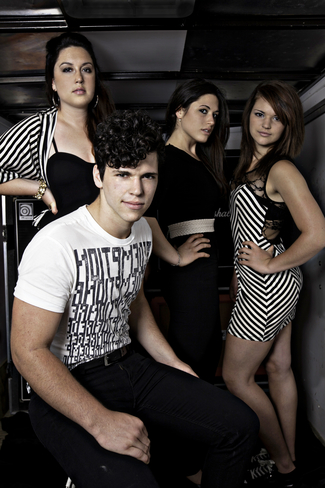 SiLOam is a Christian rock band from New England comprised of 4 siblings. They have toured extensively throughout New England and continue to widen their fan base in the US. SiLOam's music is a mixture of rock/powerpop with a driving message to live for Christ.

SiLOam released a knock out album "Freak" this DEC which fans love... 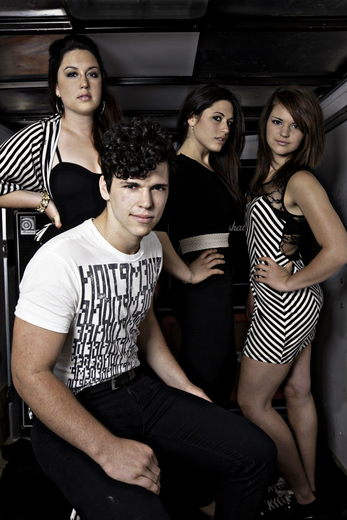