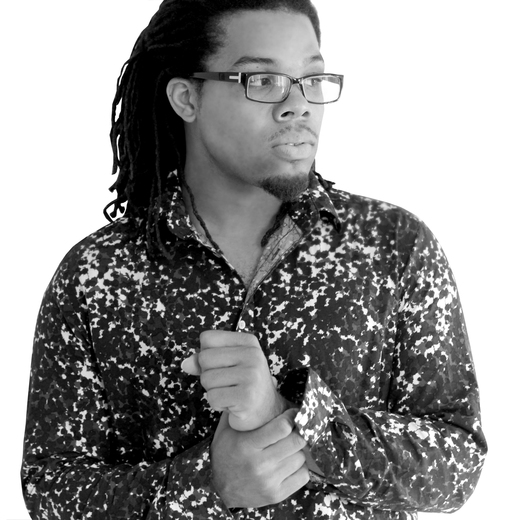 Dwayne Allen Davenport (born November 28, 1989) better known by his stage name Skye Allen, is a hip hop artist, song writer, and producer from the suburbs of Detroit. Skye Allen first got his start in music at an early age. Using production software like reason and FL studio. Skye honed his ability to produce various sounds and create his own unique style. During middle school Skye began to craft his rhyming ability by listening to artist like Eminem, Nas, and Andre 3000. It was in high school were Skye started to get Inspired by alternative bands like Incubus, and Coldplay, which made him write more emotional driven music. During the last two years of high school Skye formed a rap group that performed at schools and local talent shows. But shortly after graduation he started his solo career and began building his music catalog. Since then Skye has created a fusion/alternative jazz approach with his production and adopted a conscious and fantasy subject matter to his music. Skye has been producing beats for many other local artist while working on his own project titled "From Left Field." Skye Allen has been creating everything from his album artwork to his youtube videos in hopes to get recognized for his talent and hard work.