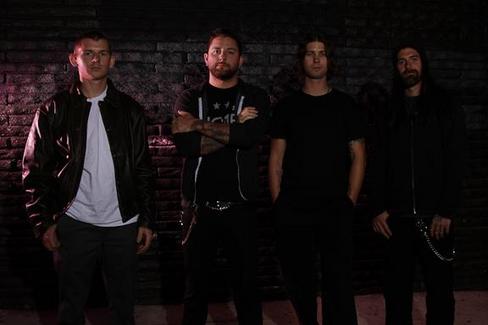 At a time period where fake fashion music has the people on this planet fooled; Solegion is emerging as a lifeboat. Forget about the plastic image bands that have been polluting us with mindless musical and lyrical content. Those that are interested in this type of litter pass on by and get in line. Whoever wants to rock, join us in the trek.

The name Solegion was formulated circa the year 2000 by combining two words:  Sole = one, Legion = many. The members of this band make up the army that EVERY human is a part of.  We are all one.  We are all a Solegion

The revitalizing force that is Solegion came about due to years of trial, misfortune, and good fortune alike. The members of this band have been creating original music for many years in different bands and have finally crossed paths. This is a swell

This new breath is fueling the most passionate and intense machine to operate in years.

Formed in 2008. Collectively, the members of Solegion have broadcasted our original music through many different outlets including: various radio stations, Sirius Octane, the Vans Warped Tour, ESPN 2 extreme sports shows (Vans Triple Crown, US Open of Surfing), on stages with international bands, have gained major industry sponsors, have 3 songs appearing in Metal Mulisha's DVD 'Black Friday', have 3 songs appearing on (legendary extreme sports DVD series) Crusty Demons of Dirt 15 'Blood, Sweat & Fears', Charted #1 on Ourstage.com, track #1 on Metal Blade Record's 'Search for the next great metal band', chosen as 1 of 10 bands out of thousands for Sabian's Dreamspot contest, supported various cancer and Make a Wish Foundation shows, have spent many days/nights in bars, fire halls, porches, clubs etc. in the USA. In 2010 we migrated 2,500 miles away from our homes/family/friends in Pennsylvania to jam in Huntington Beach California, went through some  lineup changes and in late 2011 with the addition of HB native Jonny McNichols on drums; Solegion are setting out to prove that we mean it. Email solegion@hotmail.com for booking, cd purchases, etc. 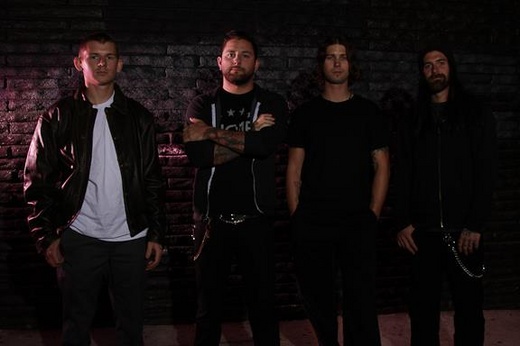