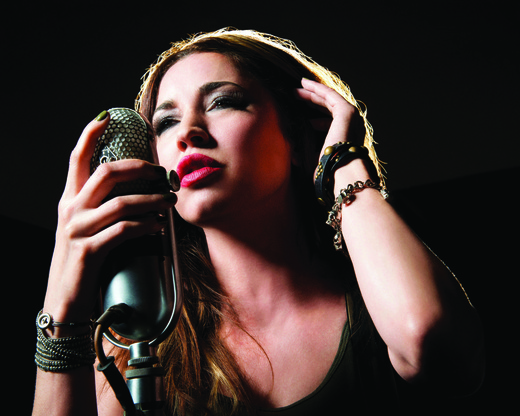 Our story starts on a particularly cold, gray winter evening. Two men stand hovering over the lifeless body of Mansour. One panics while the other holds her - tears streaming from his face dripping onto her pale skin as a needle, which provided a potent shot of cocaine to her left arm, lies next to her motionless body. There was no pulse

For Mansour, this was just one of many failed attempts at ending her life

Her middle class upbringing masked an emotionally and physically abusive home life that became hopeless when her mother, who was her protector, her confidante, and her best friend, passed away when Soraia was only 17. She quickly descended into a destructive lifestyle of drug and alcohol abuse. The next four years brought violent relationships, escalating drug use, and the witnessing of horrific events while living with junkies and pushers

Try as she may, she could not escape the self-imposed abusive lifestyle which had become her reality. Penniless, homeless and left for dead, that fateful night should have been the epilogue of Soraia's turbulent life. But it wasn't. Soraia was rescued by the only person who could save her: herself

With a newfound resolve, she got sober, re-entered college, and finished in two years with a teaching degree and the hope in her heart to finally begin a life she was yet waiting to live. Still, teaching proved not enough to quell her intense longing for expression. She turned to poetry, writing, and finally her first love, singing. Driven and determined, tough and still tender, she began her singing career winning over fans immediately with her passion, pain, and raw emotion. Soraia formed her band in late 2004, and began writing songs and performing live anywhere and everywhere she could. With the same intensity and resolve she had approached every addiction she ever had, she went after her heart’s ultimate desire

Soraia gives life to her experiences through her voice, and molds the best and worst of her life story through song. A warrior at heart, nowhere is the true Soraia more visible than on stage during one of the band’s ferociously energetic, intoxicating live shows. Her voice showcases the will to survive with a defiant, full-throated vocal performance reminiscent of the great women of rock, such as Grace Slick and Tina Turner. Her sexuality and rawness demand attention of even the most passive of listeners- inviting all of us to the danger rock n’ roll promised to be

Whether in a hot, sweaty rock club or a massive amphitheatre, Soraia’s charisma and spirit transcends the concert stage and reaches all those who witness SORAIA live. Rarely will you see a band with so much magic and soul as SORAIA. And never will you hear a story so full of hope and heart as that of Soraia Mansour. Her every breath is a testament that miracles really do exist, and that the underdog really can win the whole world.