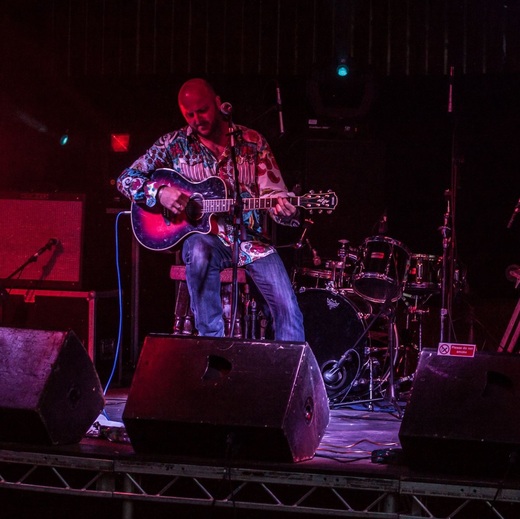 ** the songs featured on this site have been getting airplay in the UK, the US and Russia, but thanks to fortune are now featuring out in Australia, Italy, France, Ireland, Sweden, Canada, Japan, Romania and China ~ awesome.

Although I recorded my first album in 1980 [aged 16], it was in 1986 I found that the way I captured particular moments in my life and put them into a lyric with a melody was first recognised by Simon May and many others in the industry ... and so came the first publishing deal

Over the years I have had songs published both in the UK and overseas, and currently have catalogues of instrumental material in studio libraries from Hollywood to London.

Working for the last few years with the fabulous Starfish and other extreme talents within the business, spending time in the West End, and the rebuild of my production studio - this year sees the next chapter of the dandyone...