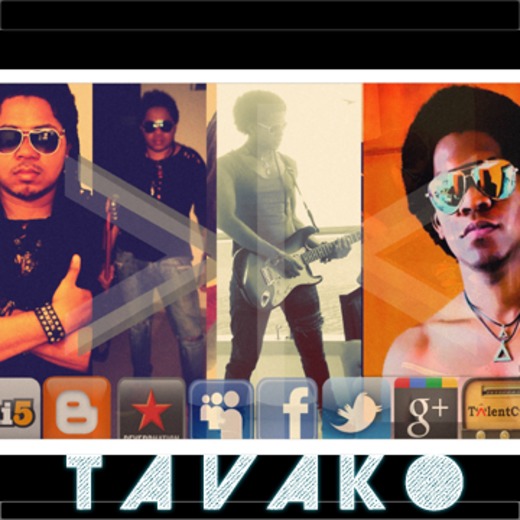 In 2001 the young Malkon Byaneith Ivan Alvarez E Adhennyr Descendants of Artistic Vein of a celebrity and icon of the Pacific Folk Singer And Composer Petronio Alvarez (The Cuckoo) "Honored With the most important festival of the Pacific Music Festival" Petronio Alvarez in South America. "Next to 4 friends formed the first band of Rockfolk in the city of Buenaventura and decide to name him as GROUP SNUFF That has been characterized by Merge Colombian Pacific Music" BUNDE, currulao PORRO Choco, aguabajo, Other . "With Universal Rhythms of Culture such as the" Rock, Reggae, Salsa, Reggaeton, etc.. "And so have succeeded in spreading the music to different locations Pacific National and International. Special Guests On "OUR HERITAGE" With the former presenter Mabel current presenter Lara Caracol News, Special Guests The most important festival of music of the Pacific In the Country of Ecuador "Dance & Music Festival Emerald Pacific." In 2007 GROUP SNUFF Decides To participate in the Petronio Alvarez Festival Occupying a third place and causing great expectation in the Jury including a representative from one of the major music magazines in Colombia "Shock" was very interested by the project. After a long working time and decide to form new projections "TAVAKO" in 2011 and Ivan Adhennyr Where Malkon Byaneith being already The only official members of the band decide to record, in the city of Buenaventura in the study of which A2productions are creators and producers which have become known as (aTthan and A-lio "The Other Combination Of Money"). After a couple of months with various arrangements and compositions disclosed the first 4 Singles from the first part of his album G-FOLK I - "Morena (low water), Guava (Porro Chocoano), I get lost in the Wish (Rumba ) and Drunk (Bunde) Rauliman ft (General) and Talentini, "considered by some media as one of the proposals Music More Commercial Pacific Music, With song (GUAVA) managed to occupy first place in Different Stations of Aruba and the Netherlands Antilles and invited to participate in fairs in several cities of Colombia and currently Tavako with his song "Guava" are among the first places in the Top 100 on page http://www.canalvivacolombia. com / raicesfolcloryfusion.htm Along with Latin Grammy winners "Chobquibtown" and singer-songwriter Toto la Momposina Recognized in Collaboration with the Bogota Philharmonic. TAVAKO with her single "GUAVA" is among the most listened to the official website of the magazine "SHOCK" http://mimusica.shock.com.co/ of the most important in Latin America

During his visit to the city of Buenaventura which is considered by Christians Pastor of reggaeton Santito (AMBASSADOR), takes part in a version of the theme Urban GUAYABO which decides Include in your recent works made in 2011, and is nominated for awards Sayco 2011 to better http://www.premiossayco.com/ New Talent and Special Guests TAVAKO (Malkon adhennyr and Ivan Alvarez Byaneith) with Rauliman (General) and Talentini for the month of August 2011 Being part of the Main Show 5 vallecaucano festival held in Aruba Netherlands Antilles, The Year Tribute to the Master Petronio Alvarez (The Cuckoo).