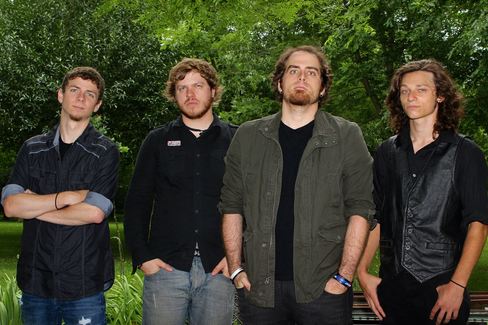 About The Everyday Losers

They have recorded with Phil Taylor of Future Leaders of the World at Revolver Studio and John Lecompt of Evanescence and We Are the Fallen in Arkansas at The Red Room.

Combining their love for heavy hard rock and 90’s alternative, the band began writing original music and independently released their debut EP “Songs for Us All” in June 2011 and their second EP “Social Paradise” in
January 2012.

The band released their debut album "Revel in the Chaos" in June 2014 with 3 singles released so far. The band has released three official music videos for the songs “You've got War",  "Outta My Head” and "Scream."

The Everyday Losers have toured nationally with Saliva and Future Leaders of the world towards the end of the year in 2014. They have also shared the stage with Jackyl, Smile Empty Soul, and Black Stone Cherry and
​performed at Rockapalooza with national acts Puddle of Mudd, Saliva, and Red Jumpsuit Apparatus.

In 2015 alone, the band has received airplay on over 20 stations in the US, Brazil, Spain, Germany, and the UK. The band has also been featured on blogs, ​zines, and major music website Alternative Nation. 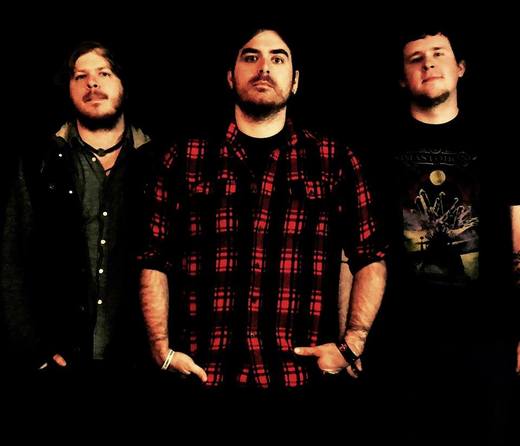